Brendon Peel is an extremely versatile and dynamic corporate entertainer who pushes the limit when it comes to reality by creating moments of true magic. His blend of mentalism, magic, and humour is unique and has gained him much respect from his audiences as well as his peers in the industry.

At any event he performs at, Brendon’s main aim is to create the most entertaining experience possible. All witnesses to his magic will be mind-blown, bewildered, and left with a belly full of laughs. All of his performances come with a satisfaction guarantee!

Brendon has appeared on national television, radio, and in news publications across the country. He has also consulted on various TV adverts as well as starred in both national and international TV performances. Beyond all this, Brendon Peel prides himself on his award winning stage magic and illusion performances that is genuinely an epic experience to witness. 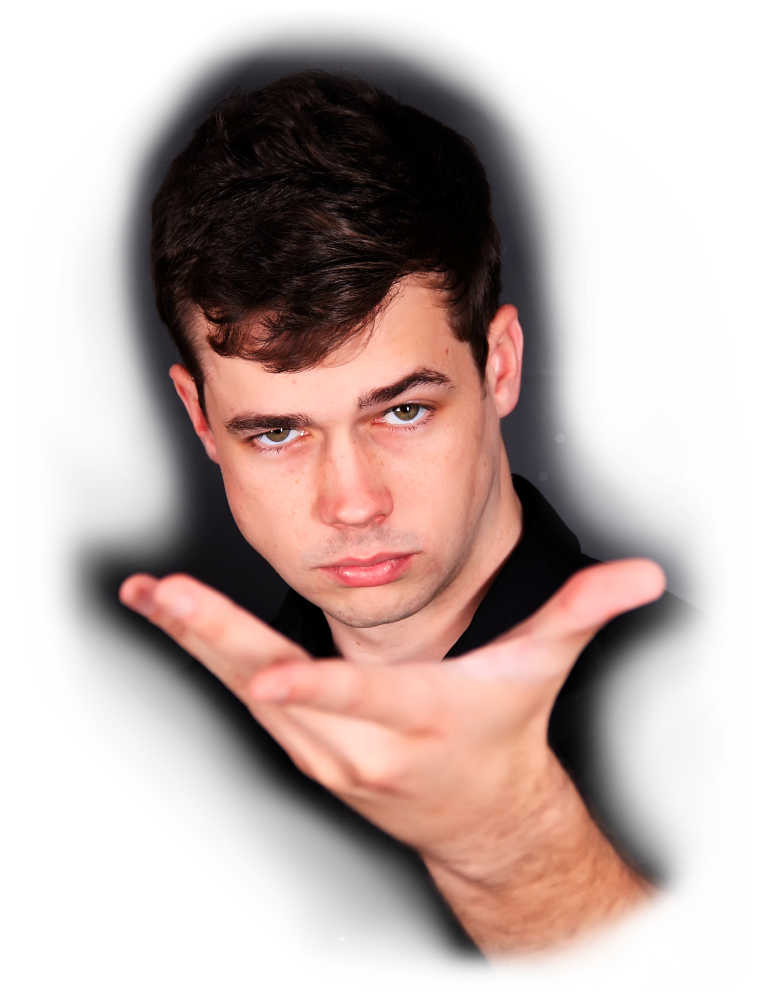 Since a very young age Brendon Peel has had a passion for mysteries, tricks, and puzzles. Over the years this passion grew like wild fire, far beyond anyone’s expectations and in 2011 he started performing magic professionally. He has not looked back ever since. As to date he has taken his magic across South Africa and has even performed on international stages. He has also received great acclaim from many critics in the industry, as well as picking up a number of accolades and awards along the way.

Recently he represented South Africa on the international stage at the prestigious Edinburgh Festival in Scotland which turned out to be a great success, paving the way to make a good name for himself on the international performers’ circuit. In the same year he was nominated for the ‘Fresh Creative’ Award at the Cape Town Festival and went on to WIN the South African Theatre Magazine’s ‘performer of the year award’. Since then he continues to be dedicated to his craft and is growing his achievements more and more. 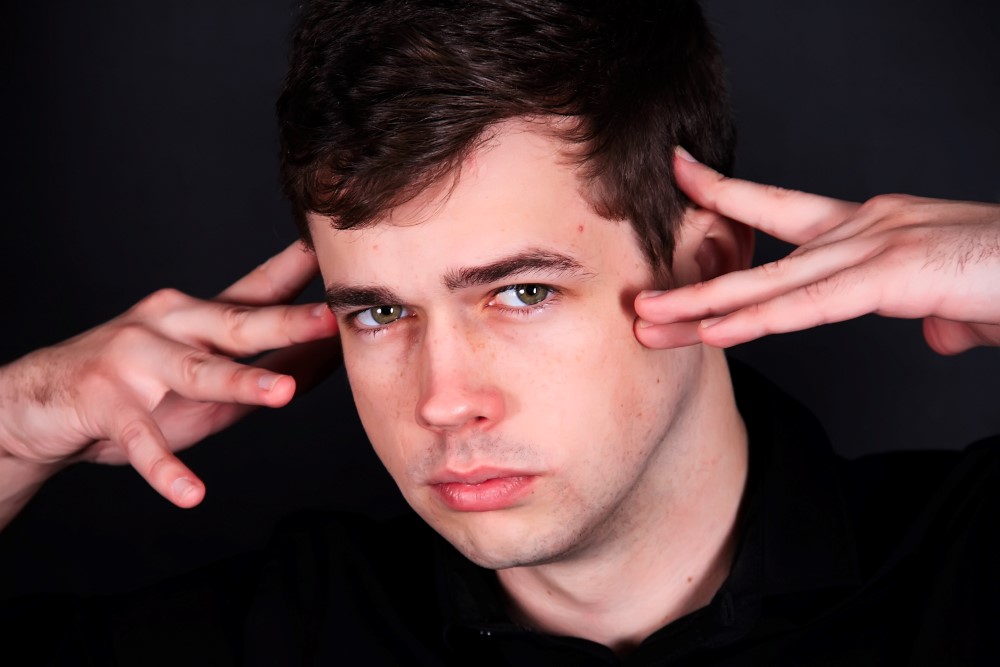 When Brendon Peel was a young child his mother got him his very first magic set..

He ended up not being able to grasp the tricks too well as he was so young, so the magic set was put into a cupboard where it stayed for a good few years until he happened to stumble upon it once again. This would unknowingly be a turning point in his entire life, because after he started learning and practicing the art of magic he never stopped! Every library book on the topic of magic ended up being taken out by him, sometimes even more than once, decks of cards started piling up (of which now he has a collection of just over a thousand decks). Very quickly magic became more than just a hobby to him, it eventually morphed into a way of life and that is the life he is still living. It is a rare and enthusiastic passion that Brendon Peel has for his craft, but his passion for the art continues to burn even to this day.

Brendon Peel started off performing table to table in his native town of Port Elizabeth, South Africa, blissfully unaware that this art form would take him to the most extraordinary places and allow him to meet the most amazing people. His very first big stage show that he performed in was at the Grahamstown National Arts Festival where he performed his first of many highly successful shows called ‘Mind Games’.

This taste of success would be the first in a long line of achievements. Since that point he has performed for over 100 different companies, consulted for TV adverts, taken his magic internationally, performed on national TV and radio, and created multiple new stage shows each more impressive than the last! From humble beginnings Brendon Peel grew his craft to a point where over the past 10 years he has taken his magic to over 20 different countries, not to mention the fact that he has performed across the length and breadth of his home country South Africa. Brendon Peel’s love and passion for his craft grows more and more with every person that he spreads his magic to.