Brendon is a fantastic and engaging performer. His unique approach to magic is refreshing and I always enjoy the opportunity to watch him perform. A star has been born!

Elliot Bibby, President of the Scottish Association of Magical Societies

He is entertaining and fascinating with some good laughs!

Either this young man is the most extraordinary illusionist or an absolute genius… Either way he is brilliant!

Brendon is one of the most amazing performers I have ever seen, not just a magician, but as an entertainer. I know that one day he will become world famous, I just hope he remembers me when he does.

Prepare yourself for the best magical experience of your life… Brendon Peel is un-stoppable and he is an absolutely charming performer!

Brendon Peel is an extremely versatile and dynamic mentalist magician in South Africa who pushes the limit when it comes to reality by creating moments of true magic. His blend of mentalism, magic, and humour is unique and has gained him much respect from his audiences as well as his peers in the industry.

At any event he performs at, Brendon’s main aim is to create the most entertaining experience possible. All witnesses to his magic will be mind-blown, bewildered, and left with a belly full of laughs. All of his performances come with a satisfaction guarantee!

Brendon has appeared on national television, radio, and in news publications across the country. He has also consulted on various TV adverts as well as starred in both national and international TV performances. Beyond all this, Brendon Peel prides himself on his award winning stage magic and illusion performances that is genuinely an epic experience to witness.

Brendon Peel is a proud member of the South African Magical Society (affiliated with the Magic Circle in London), the Cape Town Magic Club (affiliated with the Monday Night Magic groups in London and New York), and a core member and content contributor to Magic Africa. He is well known and established as a fantastic corporate magician. 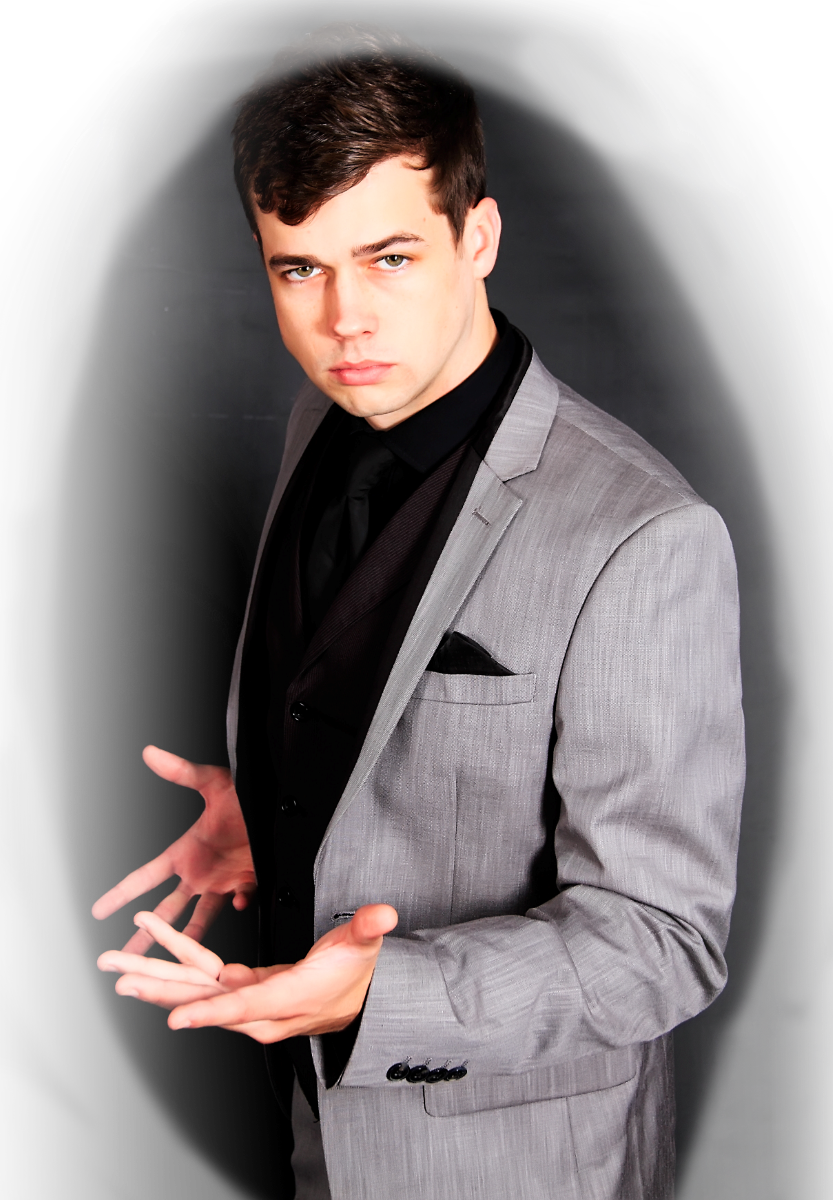 Featured on BRITAIN’S GOT TALENT!

This is Brendon Peel’s OFFICIAL feature video. Brendon Peel is a South African mentalist and magician that can turn any event into an unforgettable one. Don’t hesitate and BOOK this international man of mystery TODAY.